Photo Projection and Talk
Elliott projected several hundred of his Sixties photographs and answered questions from visitors at a beautiful Arts Center in Aix-en-Provence. He signed copies of both his books, Woodstock Vision, The Spirit of a Generation and The Band Photographs, 1968-1969 as well as prints offered for sale by the Yellow Korner Gallery. The Hôtel de Gallifet Contemporary Art Museum is located in the heart of Aix-en-Provence. Housed in an eighteenth century mansion, the museum is an amazing space with a lush, tree shaded courtyard where they serve tea and pastries mixed with lots of good conversation. 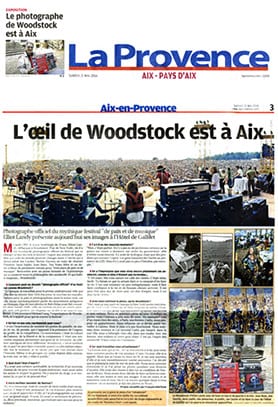 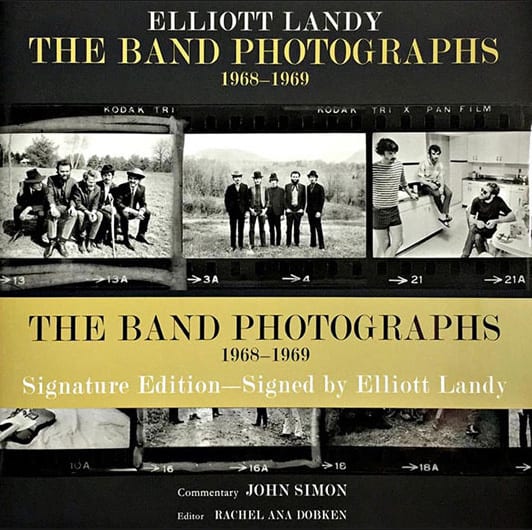