Woodstock Festival by Landy®
Buy them in the App Store. 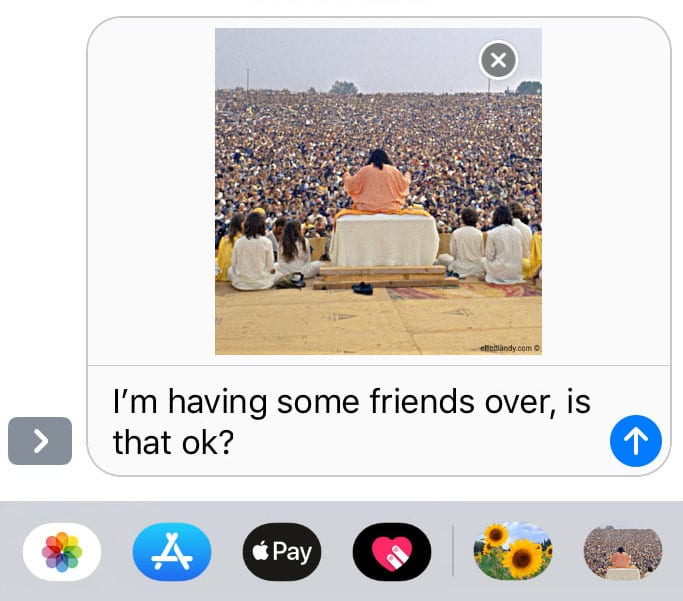 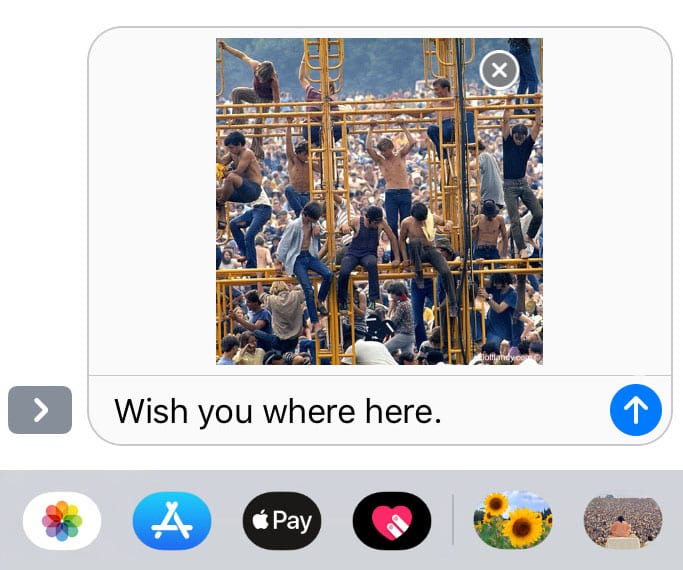 FlowerVisions by Landy®
Buy them in the App Store. 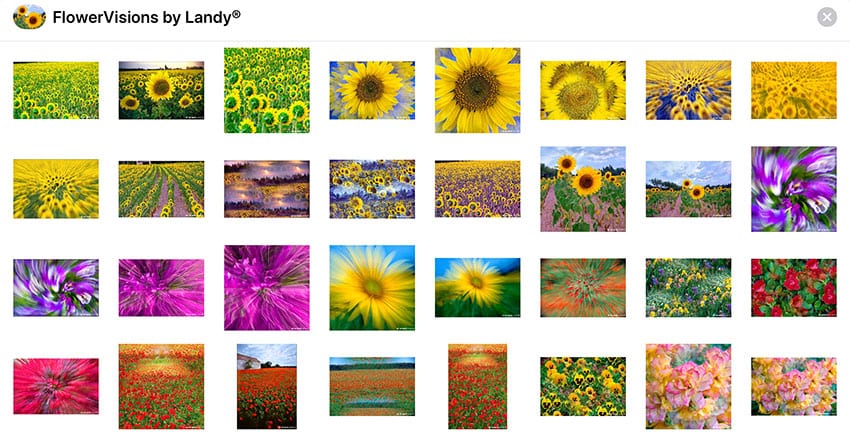 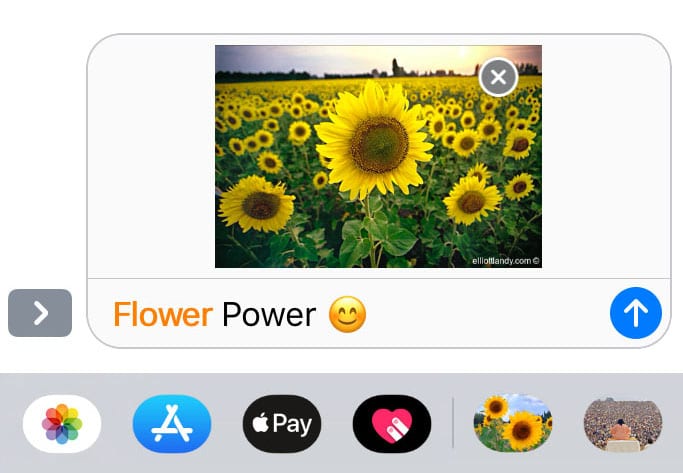 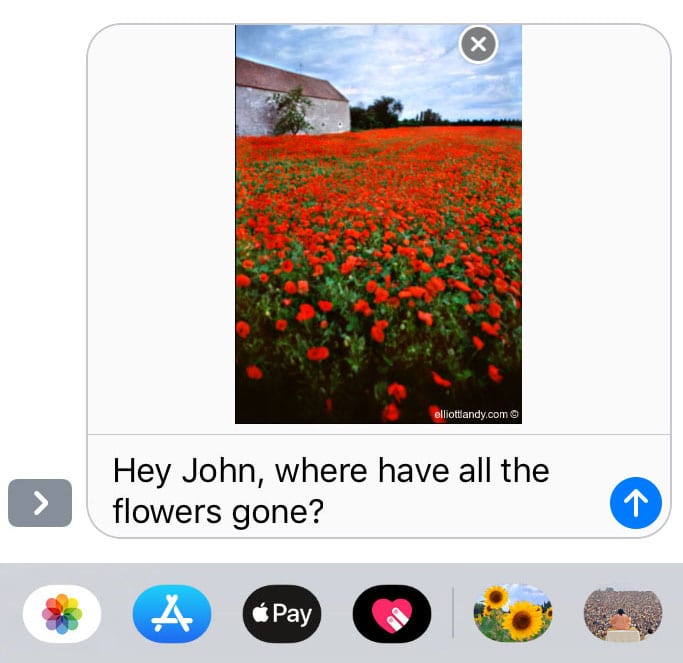 Elliott Landy, official photographer of the 1969 Woodstock Festival, offers message stickers of his Woodstock photographs in celebration of the 50th anniversary of the famed festival. These images from Elliott’s personal archive capture and preserve the true vision and pure essence of a time that continues to inspire and has been embraced by a younger generation as well.

Best known for his classic “rock” photographs, Elliott Landy was one of the first “music photographers” to be recognized as an “artist.” His celebrated works include portraits of Bob Dylan (Nashville Skyline), The Band (Music From Big Pink, and The Band), Janis Joplin (Big Brother & The Holding Company: Cheap Thrills), Van Morrison (Moondance), Jimi Hendrix, Jim Morrison and many others.

His coverage of the 1969 Woodstock Festival captured the attention of a new generation seeking spiritual and artistic freedom. His imagery has become synonymous with the town, the famed 1969 Music Festival and the Utopian spirit of the Woodstock Generation.

Since 1967 Elliott’s work has been exhibited in galleries and museums worldwide and published on the covers of major US and international magazines and newspapers including the New York Times, Life, Rolling Stone and the Saturday Evening Post and has published 9 books.

The ideals of both personal and social freedom and the spirituality expressed by that generation are reflected in his later work with flowers which uniquely combine elements of impressionist painting with photography. We are certain you will find them magical and amazing.

Join in the fun and the magic of the 1969 Woodstock festival by decorating and sharing your text messages with photographs of Woodstock from the personal archive of official Woodstock photographer Elliott Landy sent with Apple’s Messages app!